The rest of his species was declared extinct.
His location is a closely guarded secret.
He is the last of his kind.

Vespertilio is a new play about love, loneliness, lies and bats. The story of one man’s obsession and the charming young runaway he meets in the dark.

Exploring ideas of conservation and isolation, and tackling the issue of loneliness within the LGBTQ+ community, VESPERTILIO ​was inspired by the true story of the real last Greater Mouse-Eared bat living in Britain, created after a piece published by Patrick Barkham in The Guardian caught the eye of our writer. The play was given a feature article in the Guardian the week before we opened. Read it here.

We’re working with the Bat Conservation Trust (BCT) to gain a better understanding of conversation efforts and plights of bats living in Britain. We’re also using information provided by the BCT in our marketing campaign to promote awareness and encourage education and conversation.

“Lucy Jane Atkinson’s nifty production… is such a pleasure, right down to Verity Johnson’s tiny but just-so design touches, and a canny use of light and dark. Both actors are brilliant.” Lyn Gardner, StageDoor

“One of the highlights of VAULT Festival so far… Vespertilio is the real deal, and it could easily transfer.” 4.5 stars, Reviews Hub

“Lucy Atkinson has directed this play beautifully and the set-design, and location is spot on” 4 Stars, National Student

“If Verspertilio doesn’t finally make the major spaces sit up and take notice of director Lucy Jane Atkinson then we need to stage a freaking coup.” Exeunt Magazine

Produced by Jess Duxbury for Fight and Hope

Sound by Annie May Fletcher 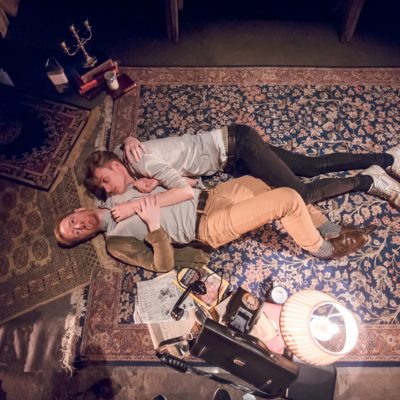 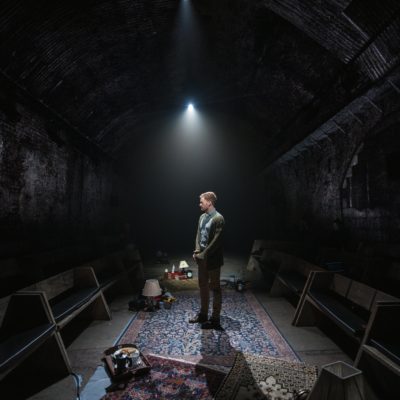 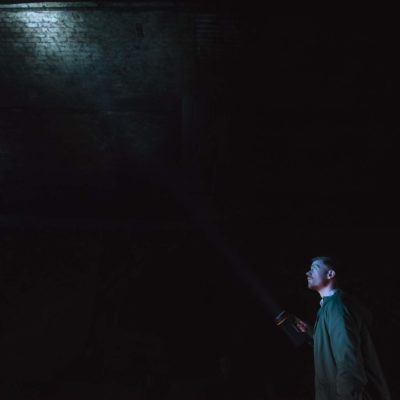 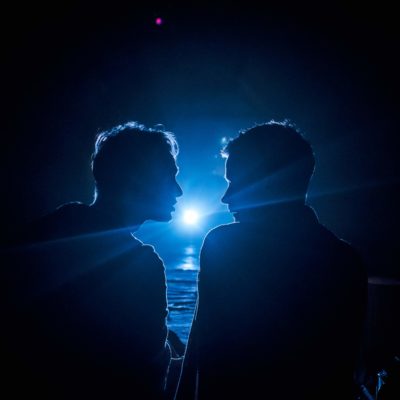 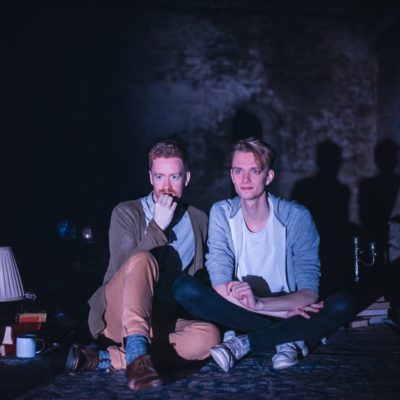 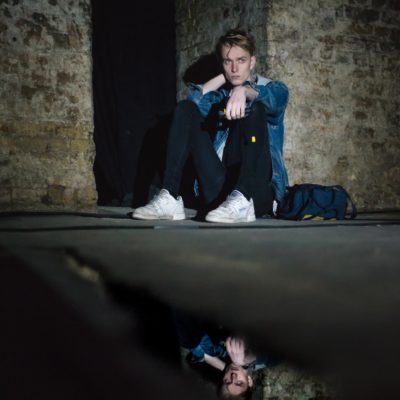 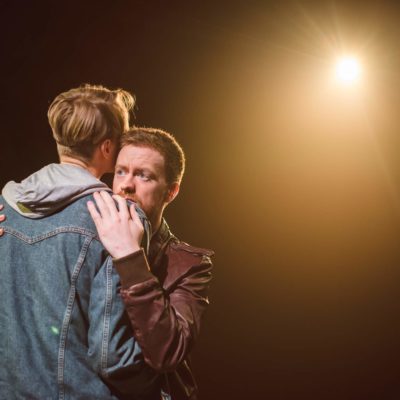 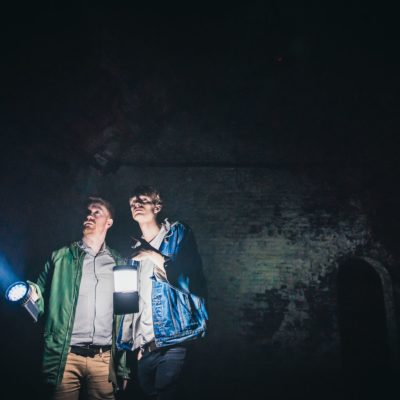