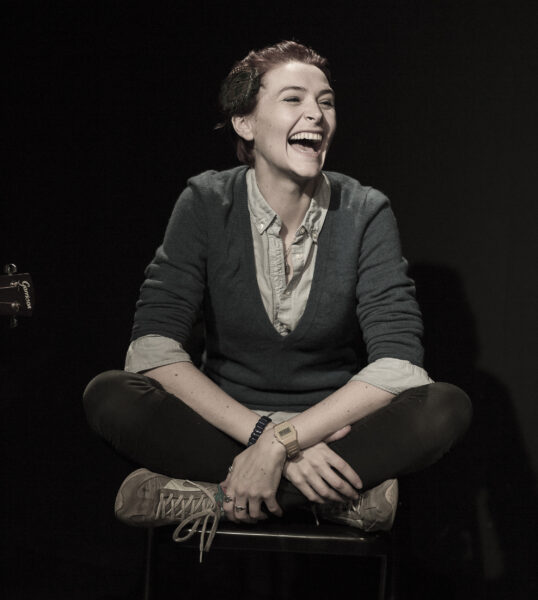 Lucy is an experienced and award-winning director and dramaturg. Her work focuses primarily on new writing. In 2018 she was named number 1 on The Stage’s Top Talents To Watch, stating “her direction is simple, but acutely sensitive to the shifting energy of the writing. Evident but never overbearing.”

Her first filmed piece, TESTAMENT, garnered 13 nominations and 5 wins at the 2022 BroadwayWorld awards, including Best Director, and Best Streaming Play.

She had directed work in Britain, the United States, and Canada, and is currently developing a further host of new plays with an eclectic mix of some of the UK’s most exciting up-and-coming playwrights.

She trained on LAMDA’s postgraduate directing course and the National Theatre Directors’ Course. She is represented by Alexandra Cory at Berlin Associates.