Meet Ben Bundle. He likes fishing and snorkelling, jumping off rocks and exploring the magical island of Bryher with his friends.

But after an accident leaves Bun blind, he fears his days if adventure are over. Until one day he is swept into the realm of his favourite story, the ancient legend of King Arthur, and Bun’s world changes forever.

Get ready for a gripping adventure where a broken promise, a magic sword and a ghostly king reveal to Bun a life-changing quest of his own.

The Sleeping Sword is a new adaptation of a beloved Morpurgo novel. A tale about magic, mystery, hope, love, triumph and disaster, it weaves a contemporary story of self-discovery with Arthurian legend in a way that is utterly spellbinding.

An exciting family adventure with creative access at its heart

The Sleeping Sword was created through collaborative workshops with visually impaired and sighted actors, and a visually impaired dramaturg. It is performed by a cast of three including two visually impaired actors. It premiered at The Watermill Theatre in 2022, and subsequently on a schools tour, with integrated creative audio description and captioning. It’s a small show with access at its heart that packs a big punch.

“as poignant as it is boisterous… A tonic for all children looking for an imaginative walk on the wild side.” – The Times

“a sprinkling of Morpurgo’s magic” – The Stage

Adapted by Tatty Hennessy from the novel by Michael Morpurgo 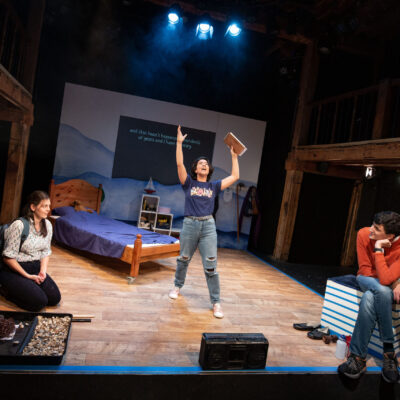 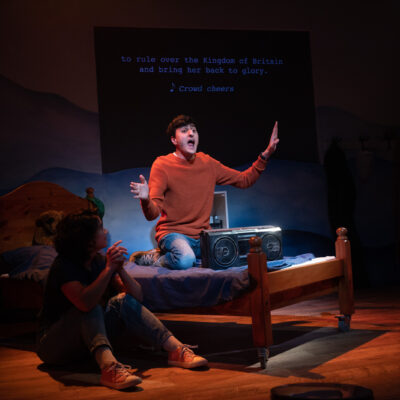 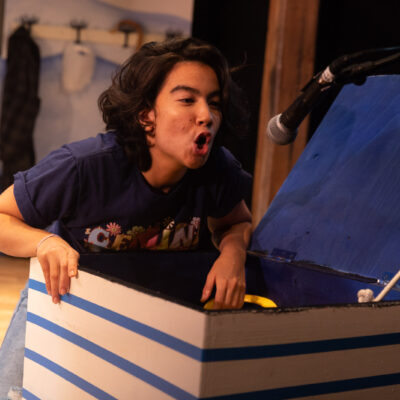 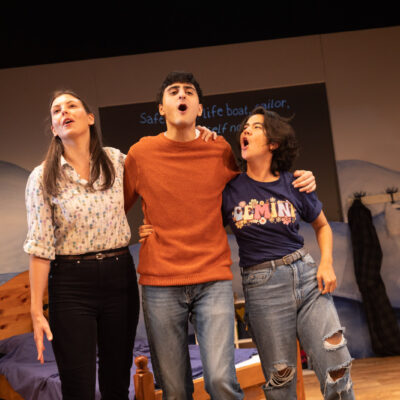 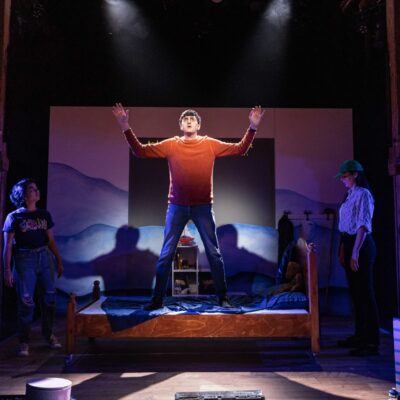 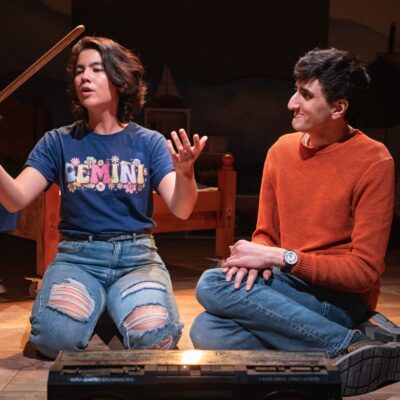 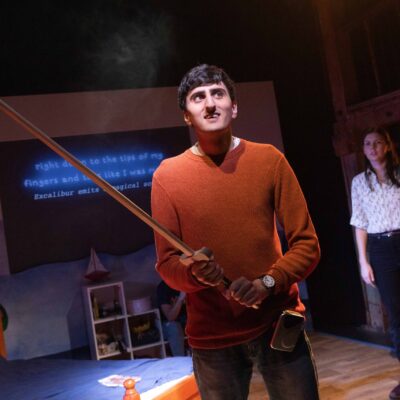 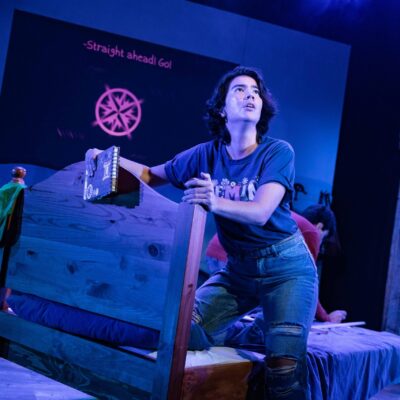 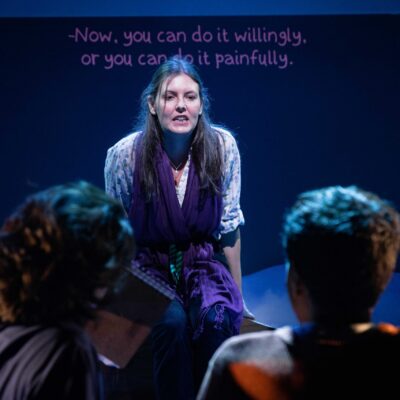