The Miniaturists is a growing group of playwrights and other theatre workers interested in the possibilities of the short play. We stage a regular writer-led event dedicated to bringing you short but perfectly formed plays. Every show is packed with 5 original pieces from an array of talented writers, new and established. Each piece is no longer than twenty minutes, and the dizzying mix makes every event as various and unpredictable as life itself.

“Just because something’s small doesn’t mean it can’t be beautiful. Or experimental, or poignant or thought provoking. For proof of this, look to the Miniaturists, a regularly staged event that celebrates the possibilities of the short play… As a forum for writers to push themselves to new places, the Miniaturists is ideal, and from the audience’s perspective it makes for an exciting and memorably different theatre experience.” Natasha Tripney, The Stage

I have directed 4 short plays for the Miniaturists:

THE VERTIGO ANGUSTIOR OF DOUGHMORE BEACH by John O’Donovan 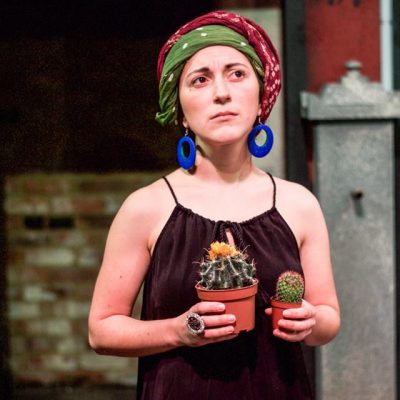 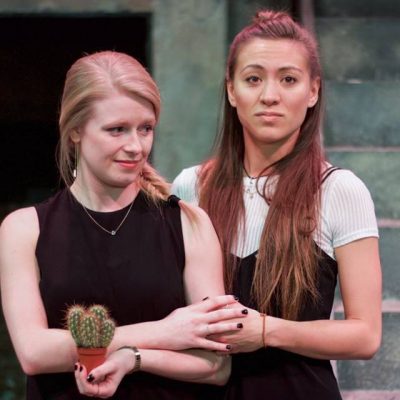 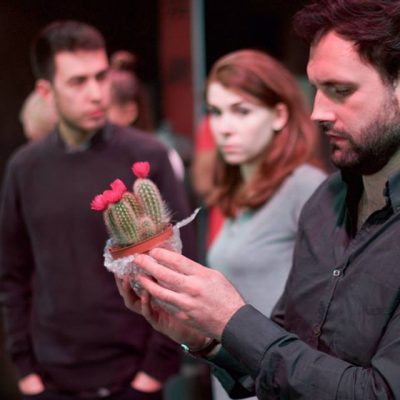 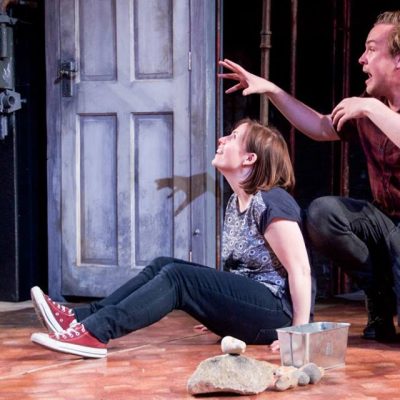 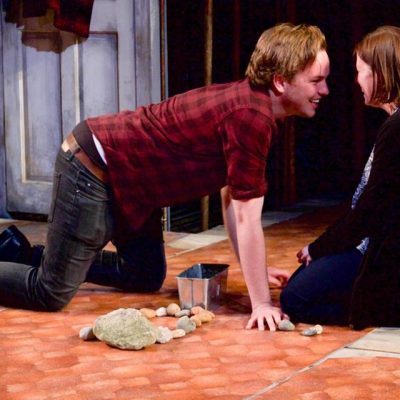 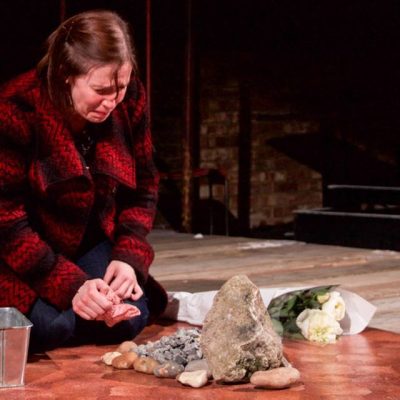 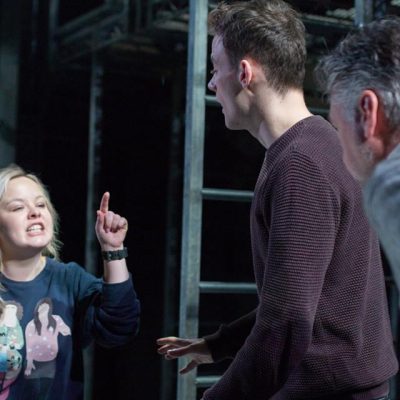 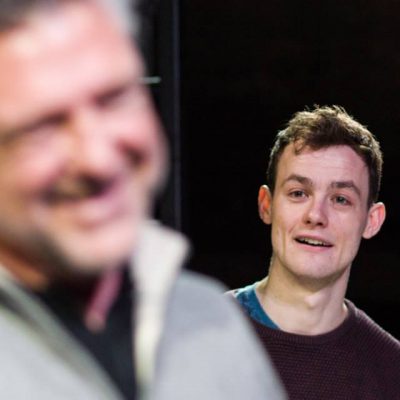 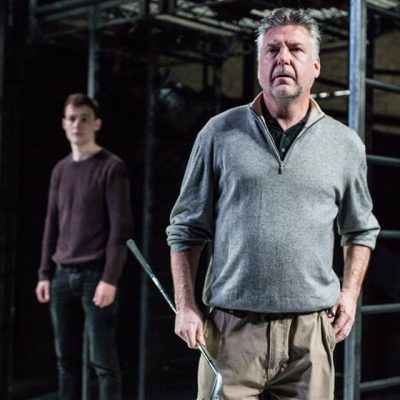 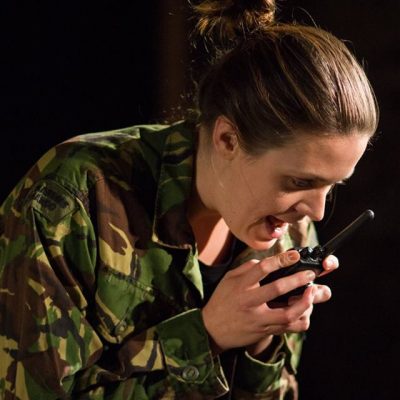 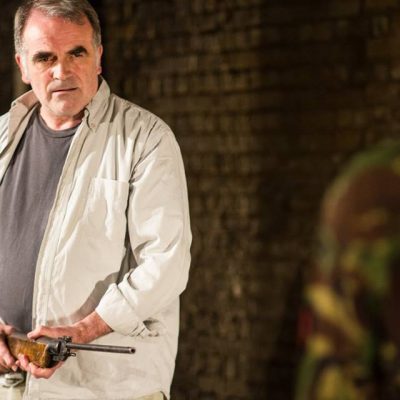 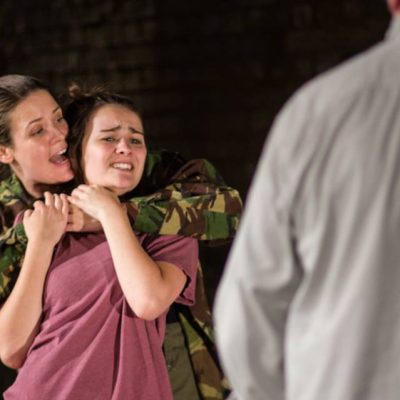