“My daddy wasn’t nobody – you think I care you the Son of God?”

A man whose father tried to sacrifice him.
Two sisters with a dark family secret.
A man on death row whose cell mate claims to be the Messiah.

TESTAMENT presents four overlooked Bible characters – a ragtag group of women, children, outcasts and thieves – and resets them in modern day America, giving these unknown voices a chance to finally tell their side of the story. Featuring a haunting live score of gospel and blues, TESTAMENT is a compelling and human exploration of the dark underside of The Greatest Story Ever Told.

Reviews for TESTAMENT from its five show run at VAULT Festival:

“Bernays has managed to create a new and captivating angle to the Bible and it’s impossible not to engage with their stories.” A Younger Theatre

“Gripping and grisly stuff” The Peg 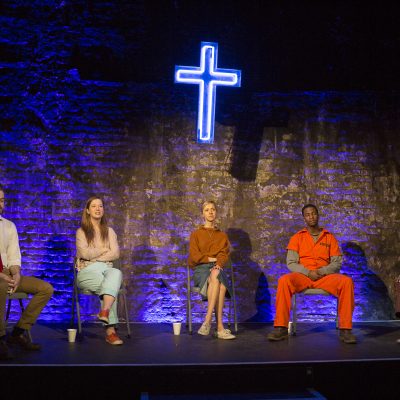 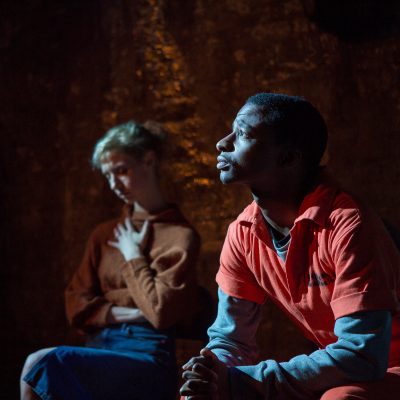 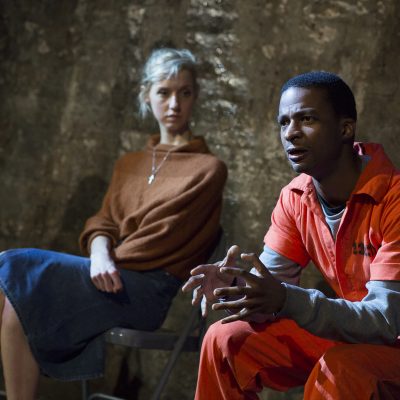 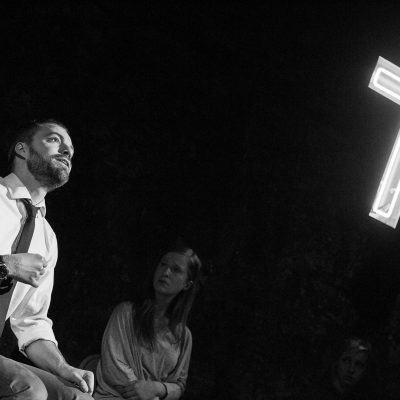 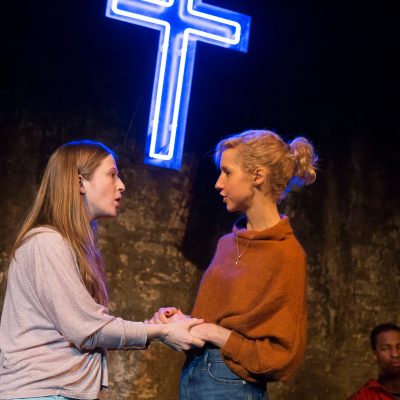 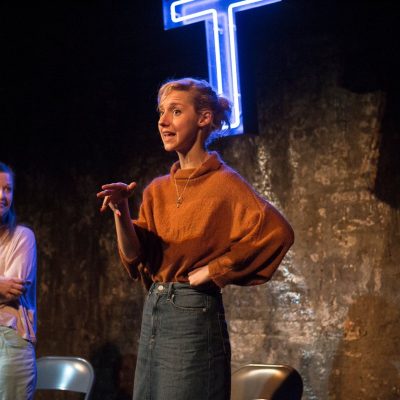 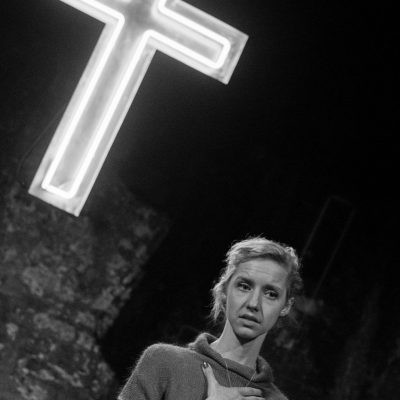 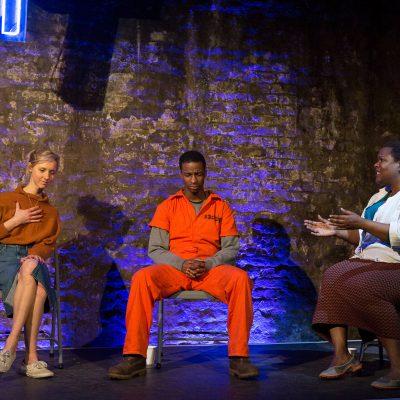 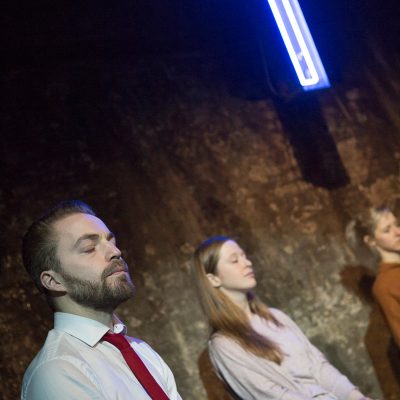