Robert Louis Stevenson’s cult classic Jekyll and Hyde is reinterpreted in this modern adaptation set in an alternative London of the future, written by Jo Clifford and multi award-winning touring company Sell A Door.

A devoted man of science, Dr. Henry Jekyll is a high-profile cancer specialist, determined to find the chemical breakthrough that will solve mankind’s most challenging medical uncertainties.

Jekyll’s controversial research results in the creation of an unintentional strain of drug which entirely alters the patient’s personality. Making himself the subject of his own experimental treatments, Jekyll accidentally unleashes his ultimate inner demon in the process: the infamous Mr. Hyde.

Trapped in a corporate world, Dr. Jekyll struggles to keep hold of his own identity as he revels in the freedom and chaos of his hideous alter ego.

When Jekyll’s closest friend begins to suspect that he is unwittingly tied up in the recent gruesome murders on the streets of London, Jekyll must choose between his scientific break-through, and the impending breakdown of his own existence – but is the choice still in his hands?

Produced by Sell A Door 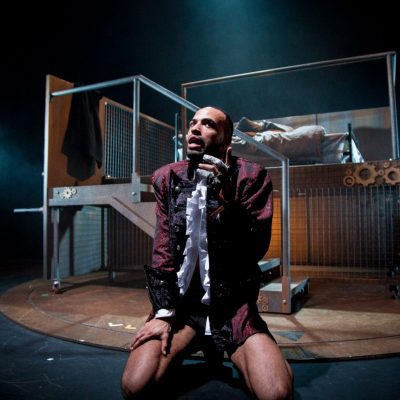 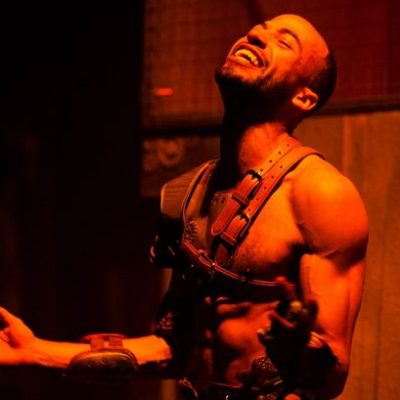 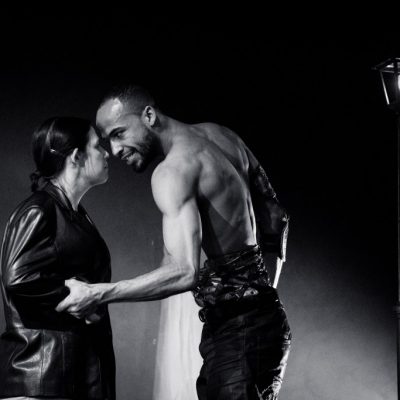