An unexpected meeting at an airport leads to an intense, passionate, head-over-heels relationship. Before long they begin to settle down, buy a house, juggle careers, have kids – theirs is an ordinary family.

But then their world starts to unravel and things take a disturbing turn.

Note: Girls & Boys is intended for a mature audience and contains graphic descriptions of violence.

★★★★★ “One of the most emotionally and intellectually gripping plays I’ve seen all year…I am not exaggerating when I say that no show now playing anywhere in Stratford displays acting of such depth of understanding.” Stage-Door

“Solo writing at its best, and it’s all the better in the capable hands of Mongillo and Atkinson… Spare, unpretentious, and superbly conceived — Girls & Boys at Here for Now simply shines.” Intermission Magazine

“Astonishing in every single way… Director Lucy Jane Atkinson is a master of the nuance and subtlety of the piece. There is not one second of showy direction, just the careful, quiet, attention to the detail in the words.” Lynn Slotkin 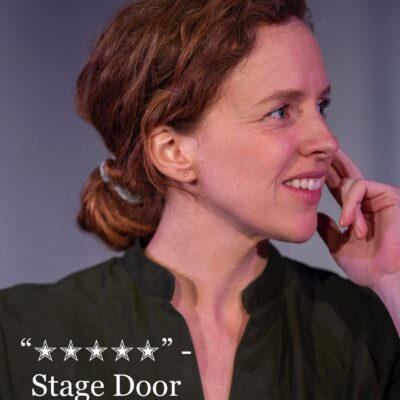 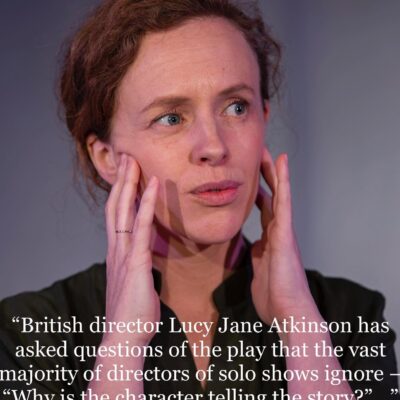 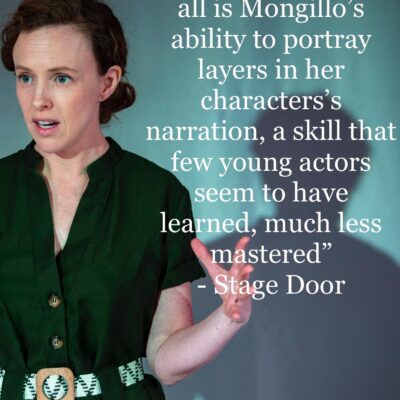 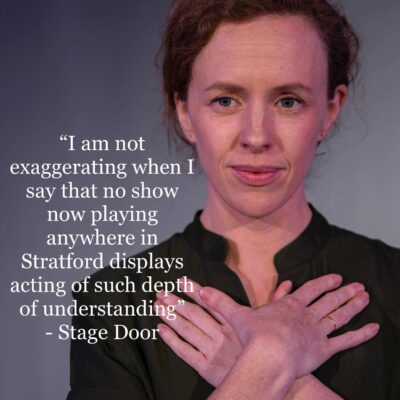 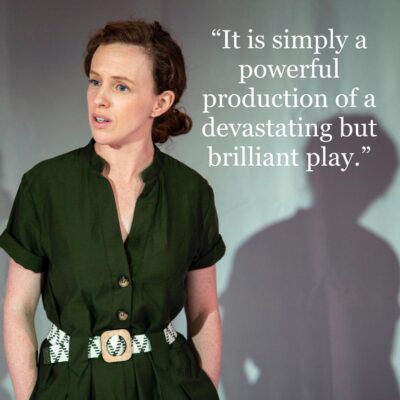 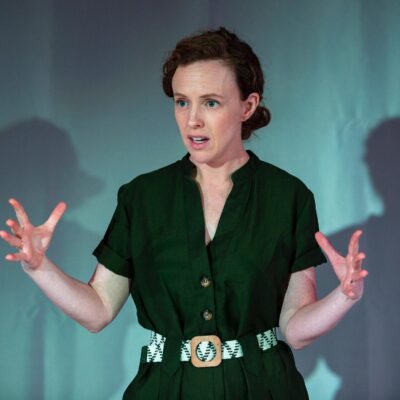 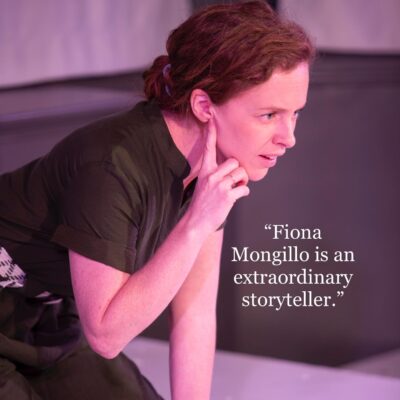 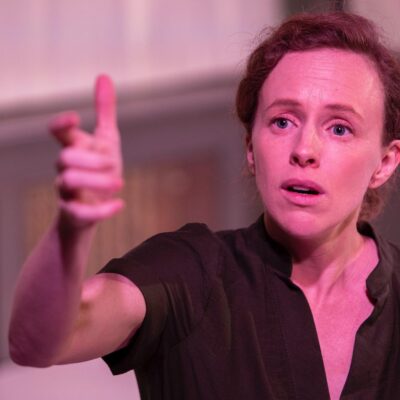 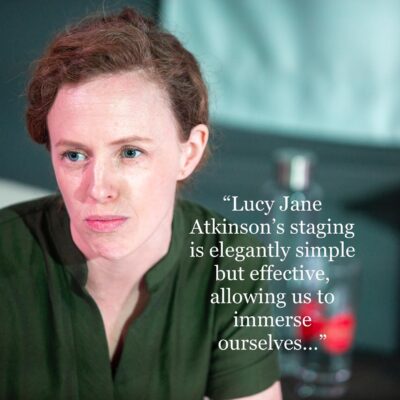