“There is a place. Like no place on Earth. A land full of Wonder, Mystery and Danger”

Les Enfants Terribles invite you to that very place with Alice’s Adventures Underground. Only it’s not just Alice’s adventure, it’s yours…

In the Vaults deep underneath Waterloo Station discover Wonderland in all its nonsensical glory. Journey down the rabbit hole to gorge on cakes that will have you bumping your head on the ceiling, smoke a pipe with the Caterpillar as he tells you his psychedelic tale and take tea with the maddest of Hatters; all whilst trying to avoid losing your head at the hands of the fearsome Queen of Hearts.

Opened from early April 2015 and staged in the atmospheric Vaults underneath Waterloo station, Alice’s Adventures Underground creates Wonderland as a fully formed world that blends storytelling, live music, puppetry, circus and spectacle. Invited down the rabbit hole in intimate groups of 52, each audience member will be presented with a choice of EAT ME or DRINK ME, which will affect the way their show will unfold…

Make your choice and find yourself at the center of the story as you wander through Wonderland, piecing together the puzzle to search for Alice who is lost in the looking glass.

Experience immersion like never before in this interactive, puppetry-packed, fusion of storytelling, music, circus and spectacle. 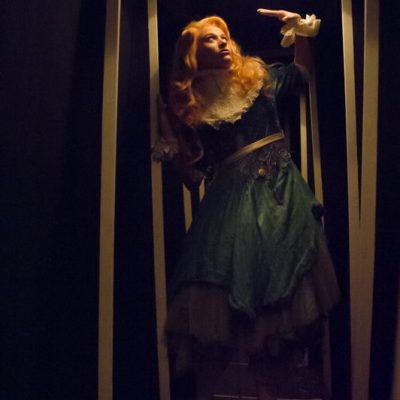 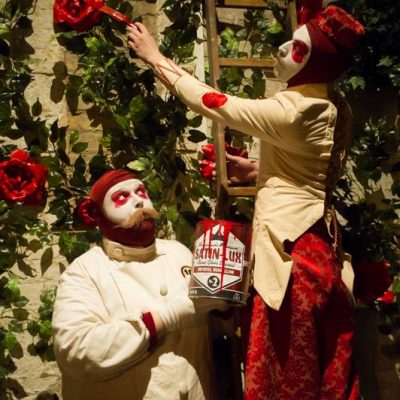 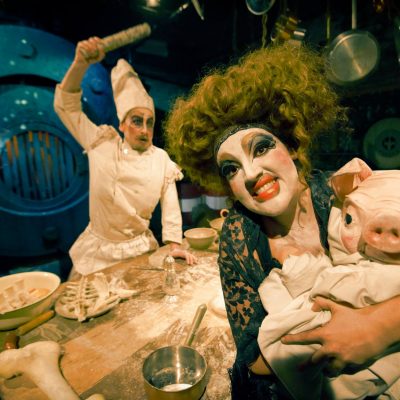 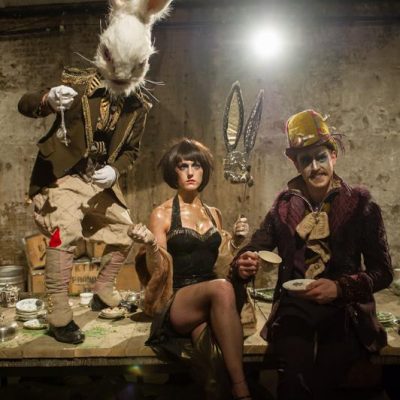