This is a story about change.

For as long as she can remember, Tess has wanted to fight for what’s important, to campaign against the forces pushing our world towards collapse. So she’s come north, further than she’s ever been, to make her voice heard.

But now, aboard an Arctic vessel off the coast of Russia, she is confronted with radical new ideas, of what fighting really means. Because maybe having your voice heard isn’t quite enough. It’s what people hear that matters. Or think they hear. In a modern world people can make the news whatever they want it to be. How can protest cut through this? How can Tess be sure people know what she stands for? And if she can’t, what is she willing to sacrifice to be heard?

Cause is a biting new play from award-winning writer James Huntrods, a twisting, continent-sprawling journey to a place where every belief is held to scrutiny, and one where intention itself is under assault. 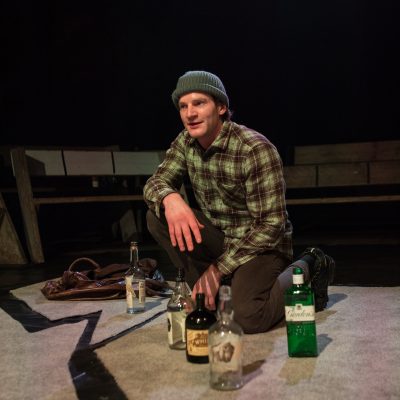 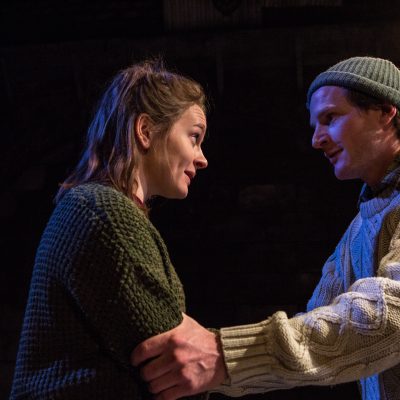 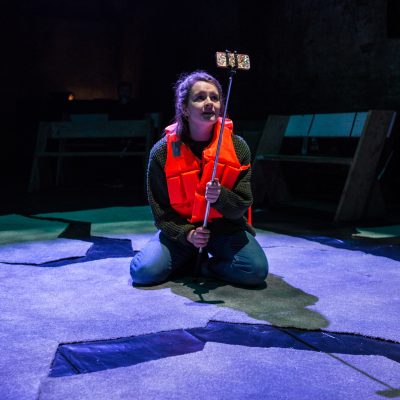 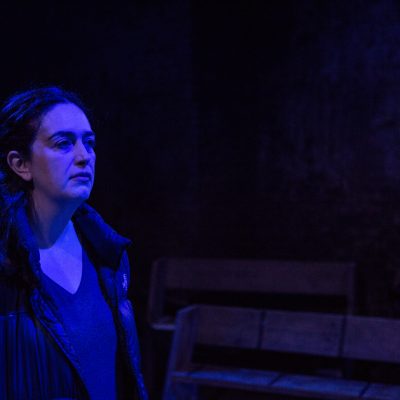 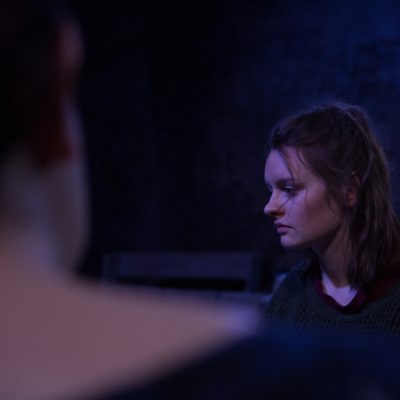